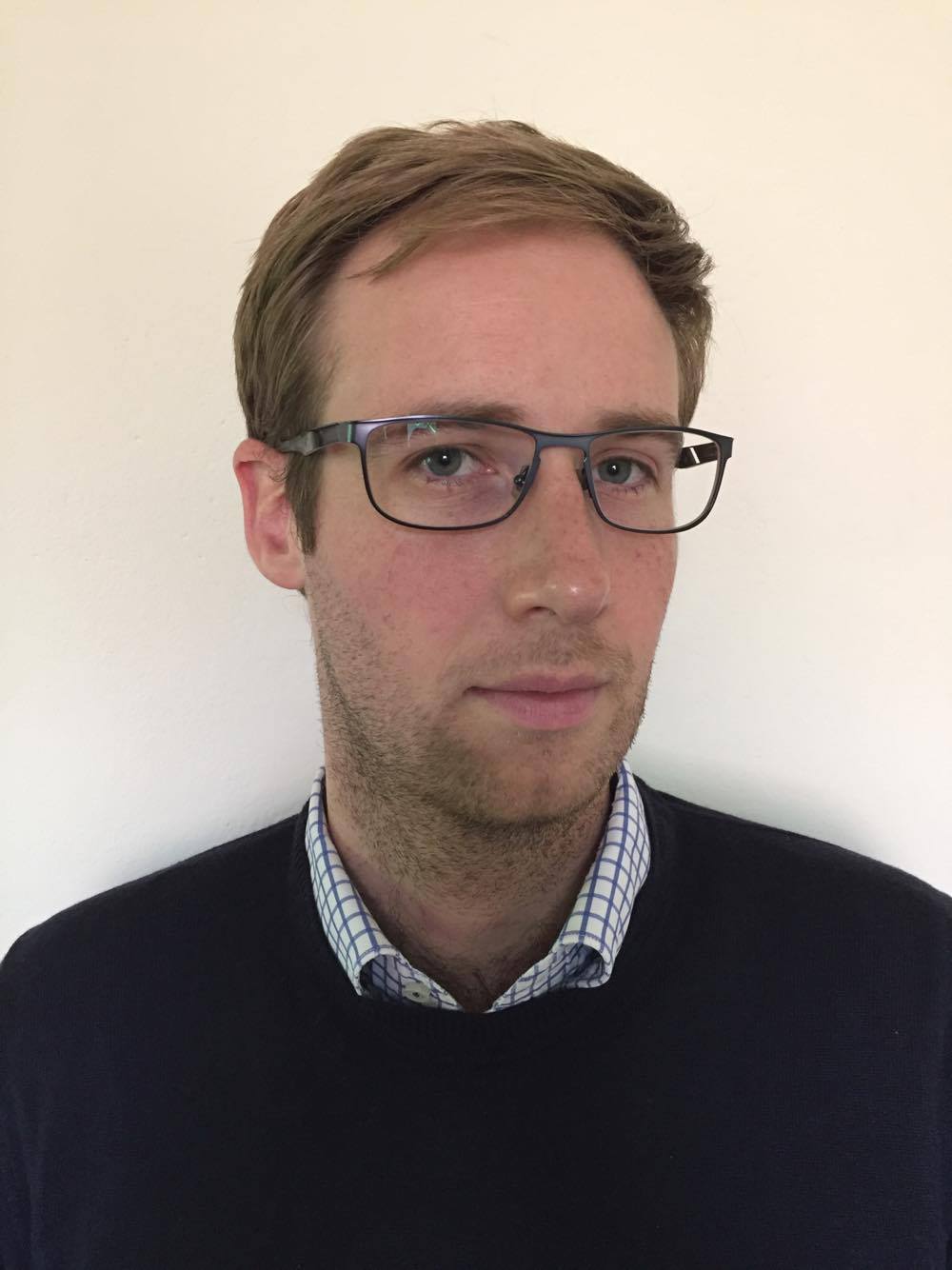 Since October 2018, I am a Research Associate in the High Energy Physics group of the Cavendish Laboratory which is the department of physics of the University of Cambridge (United Kingdom). I obtained my PhD from the RWTH University of Aachen (Germany) in 2015. I then worked as a post-doctoral fellow at the University of Wuerzburg (Germany) until 2018.

A list of publications can be found on Inspire, and a copy of my CV is accessible here.

Our research receives funding from: